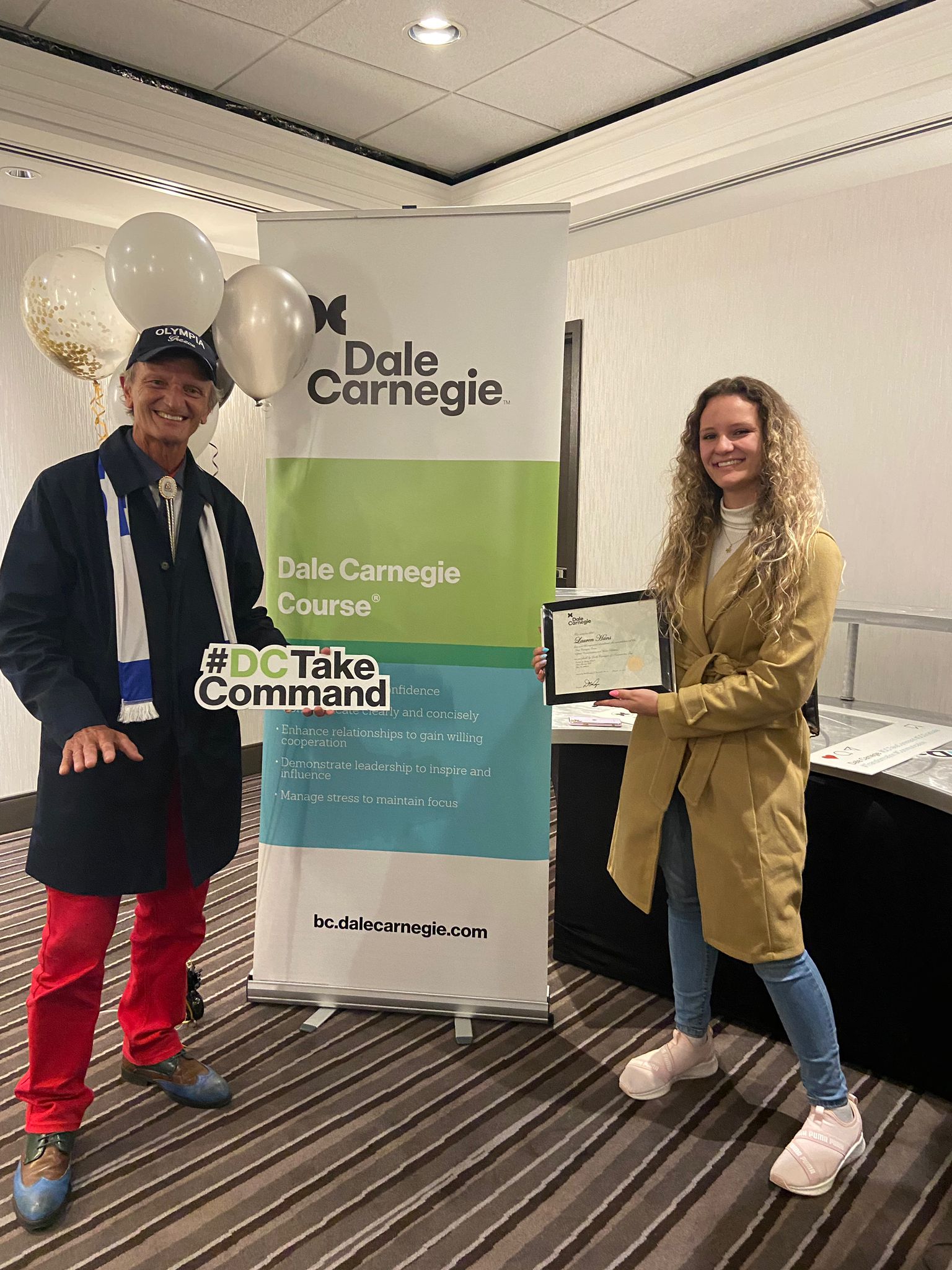 – Graduation Class, Session 12, on the 17th of November, in Burnaby , at the Hilton Hotel Lauren received his certificate of completion for the Dale Carnegie Course – Effective Communication and Human Relations with 100% of attendance.

-I attended as visitor and as a former Dale Carnegie instructor for 15+ years at the sponsor from Porto Alegre RS. It was amazing seeing Lauren introduce me, give her three minute speech on what she accomplish from the program and his future plans. In front of the class I congratulate her and told the story about the two boys from Butham who defied the king asking if the bird that they have in their hand is alive or dead,. The king was right again and answered – The decision is in your hand. At the end I invoke Robert Frost The road not taken poem. Two roads diverged in a wood, and as one traveler could not take both, and I took the less traveled by, and this has made all the difference. The message: the decision is always upon us. The program provide tool to make better, more intelligent options and navigate smoothly through life. H

– The day after, early in the morning we flew to Honolulu via Westjet on a six hour flight. At the Aqua hotel, near Waikiki Beach. The Hula dancing and traditional music with fire torches gave the tune for our arrival at a venue at a central location. The trip to Hilo, to see the biggest active volcano was with Hawaiian Airlines on a 717 Boing. A rental car did not  work due a not matching credit card and driver license. A public bus, on leg with a uber saved our day and on time in Waikiki again for a fantastic dinner at The Tanaka Tokio Restaurant, where the food is grilled with a show in front of you. This was out get together celebration after more than two years physically apart due the health world situation known as Covid  19.

– About the Vulcano Kilauea , the eruption in 2018 change the geograph. About 600 homes were,destroyed and morethan 300 hectares were created from larva that entered the ocean.

– The Circle Island tour , 16 locations in one day was remarkable, one giant Turtlesat Laniakea beach, Jurassic Park Ranch, unfortunately the dinosaurs could not be seen, snorkeling, pineapple Dole Plantation, since 1900 . Hawaii is the pineapple State, Coffe Plantation Haloma Blowhole, Sandy beach, shrimp truck and much more.  Downtown is always a crowded and multi faced spot. The sub tropical temperature is very pleasant. this is Hawai.

– Pearl Harbor Memorial, the USS Arizona Memorial, built with Elvis Presley’s help, when he and his friend fundraised money for the building. The Arizona was the ship where more than 900 perished on the 7th of December, 1941 Japanese attack lead by Admiral Tanaka Yamamoto. In total more than 2400 including civilians died on that Sunday morning. A declared war against the Japanese Empire culminate with Hiroshima and Nagasaki, in Rabaul. Bounganville, PNG, the wreck of Yamamoto’s Plane in a jungle. It is there to check history. His body and one wing of the plane are in Japan and he is buried in Japan as a Hero. Fortunately I was able to reach the jungle and take a picture of that plane that was ordered to shut down by president F.D. Roosevelt after they decipher the flying codes. Two survivor are still alive, over 100 years old each one, and they already said they don’t want to be buried along the ship.

– The Germaine’s Luau was simple cultural and entertaining, At the beach, food, shows from dancers and performers  from Hawai, .Samoa,Fiji, Tahiti.

– Waikiki, the famous and clean beach in Honolulu. It is simple a paradisiac place. The ABC stores, convenience stores are all over Waikiki. About 84 stores.Almost in every corners. During Covid 19, this was a ghost city, ghost beach, ghost island. All for the locals. Now tourism is coming back. Vaccination card for almost every entry except for walking  on the street. PCR test to enter the state and to travel to another country,

– Planet Earth: These are my journeys, on a mission of many years, to explore new destinations, new cultures, new geographies, to research ancient civilizations and boldly go where I have never been before.”

– Mark my word and act accordingly. Because everything is a matter of attitude. 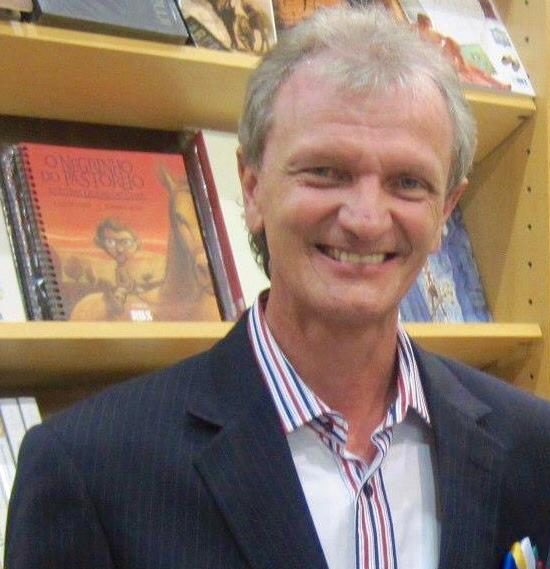 Tudo é uma questão de atitude. Everything is a matter of attitude.