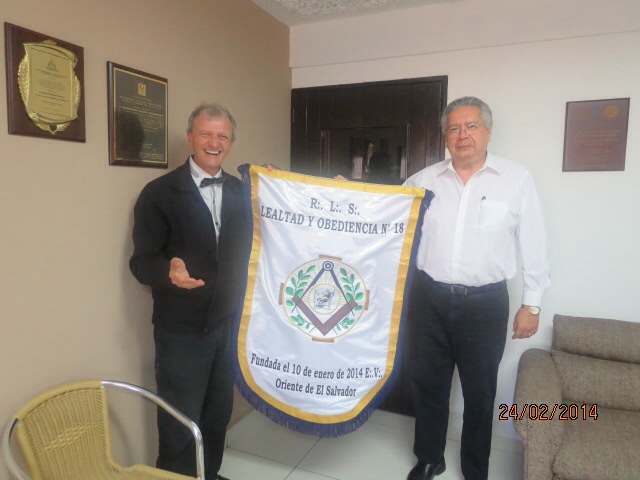 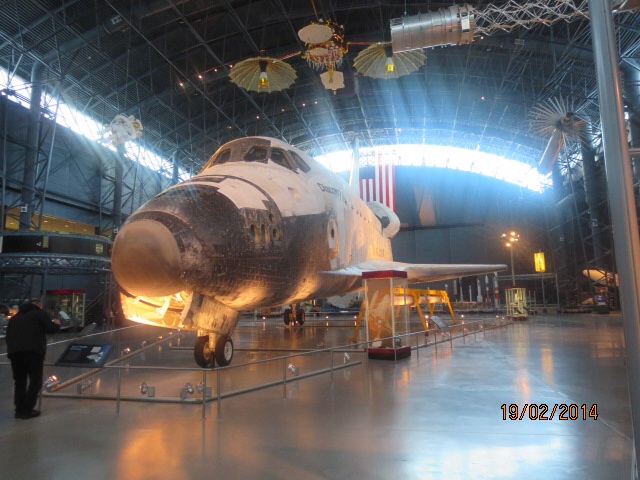 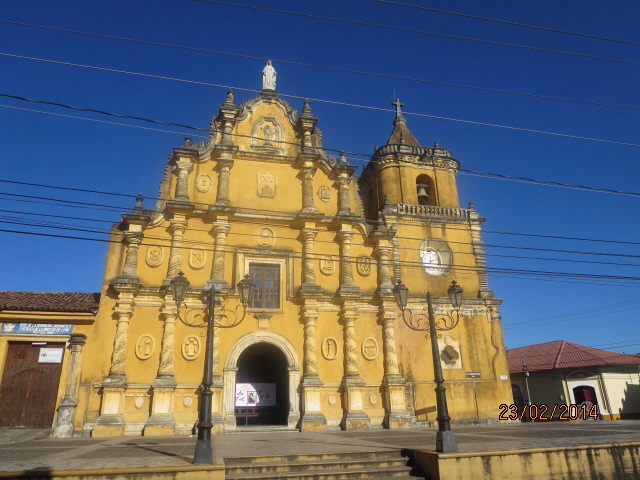 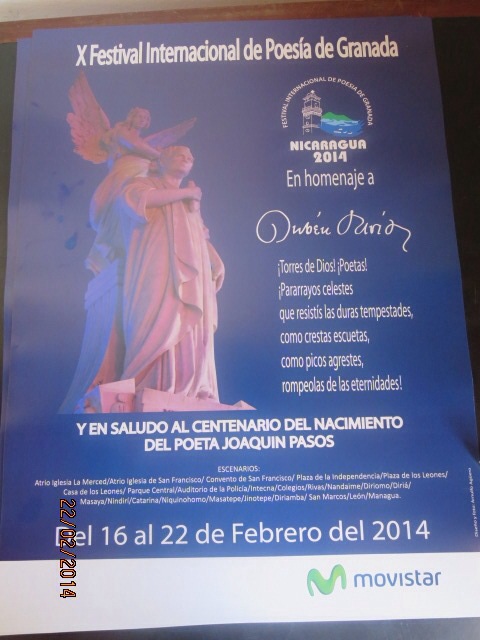 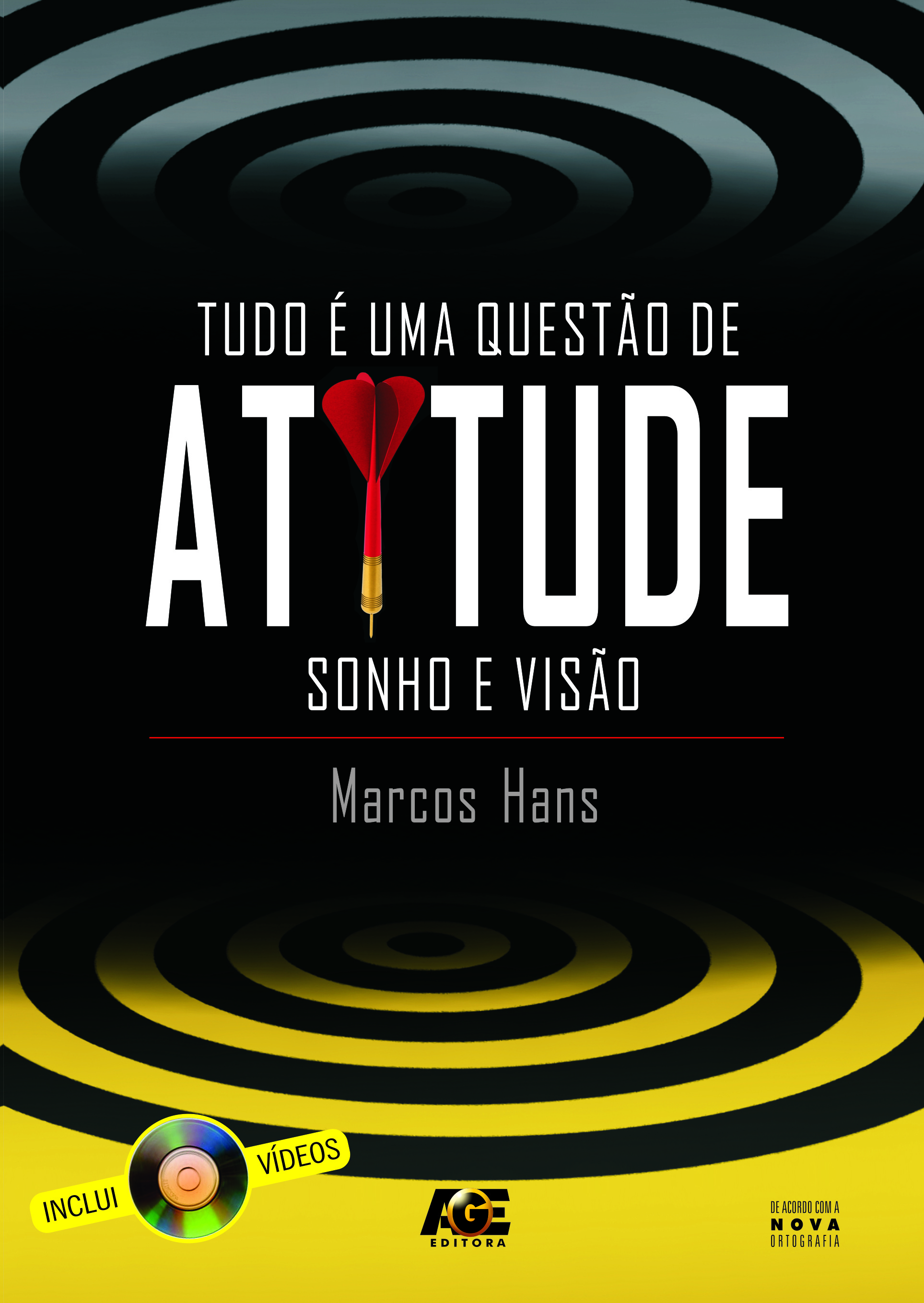 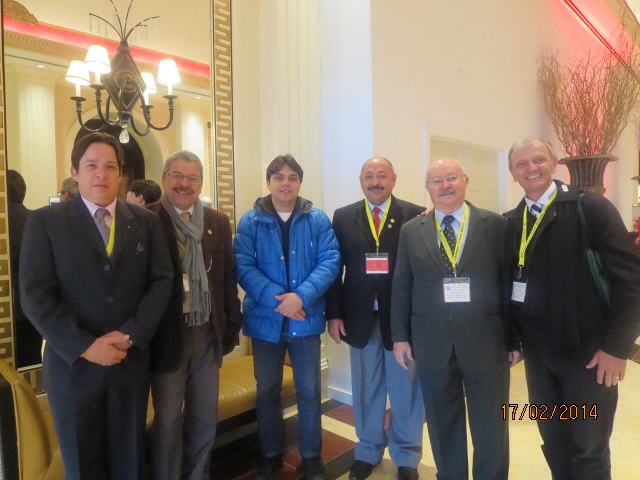 This Commission provides this data for use by our Grand Lodges, and does not attempt to influence or recommend what action should be taken. The Commission serves in an investigative and advisory capacity only.

The standards of Recognition are summarized as follows:

-Legitimacy of Origin
-Exclusive Territorial Jurisdiction, except by mutual consent and/or treaty.
-Adherence to the Ancient Landmarks – specifically, a Belief in God, the Volume of Sacred Law as an indispensable part of the Furniture of the Lodge, and the prohibition of the discussion of politics and religion.)
Consulte- http://www.recognitioncommission.org 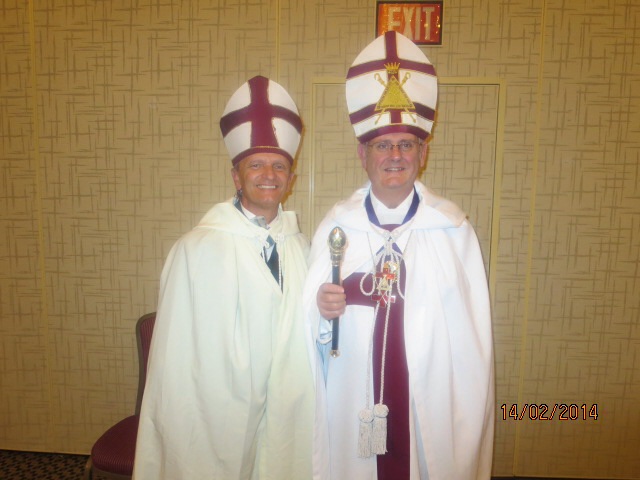 http://knighttemplarpriests.com
-On February 14, 2014 I attended for the fifth time a Masonic Week and for so many years this is the greatest gathering of masons who desire more friendship, more philosophy, more rituals, more fun and want to keep up to date about the Alied Masonic Degrees in the USA and worldwide because organizations from England share the same enthusiasm and come often here to participate or held initiations. See below a text from Bro.Hodgkins explaining each of the bodies

See some pictures on a skydrive link.

While ostensibly active since 1932, Masonic Week first convened in Washington, D.C., on February 21, 1938; where it has met continuously in the greater-metro area for 72 of the past 73 years under the auspices of the Grand Council of Allied Masonic Degrees.1 Now, at this point, some of you might be asking yourselves “What on earth are the Allied Masonic Degrees and how does someone join?” Nearly all of the bodies meeting during Masonic Week are “invitation only,” and their particulars are given below. For 2011, there were eighteen Masonic bodies listed as meetings at Masonic Week. They range in purpose from the extremely prestigious and invitational Blue Friars to my personal favorite, Ye Antiente Order of Corks; which likely needs no explanation as to their raison d’être. The following is a very brief synopsis of each of these eighteen bodies, from an outsider’s perspective. Please note this article falls far short of doing any of these bodies there due justice. My hope was simply to provide a jumping-off point for further research by the uninitiated.

Allied Masonic Degrees
-The roots of the Allied Masonic Degrees (AMD)—and thus Masonic Week—can be traced to Monroe, N.C., and Bro. J. Raymond Shute II. After corresponding with the Grand Royal Arch Chapter of Scotland, Bro. Shute received permission to confer the Excellent Master Degree on May 12, 1931, at Asheville, N.C., upon a class of approximately 200 Royal Arch Masons. This conferral was the progenitor for what would later become the Grand Council, Allied Masonic Degrees.
-The AMD had previous existed in America since 1892 but had lain dormant for the majority of that time until Bro. Shute resurrected it in 1932 as a home for degrees similar to the Excellent Master Degree; namely, those which had made their way to America but were not a part of any governing body.3 Today, AMD is the largest of the York Rite invitational bodies. It confers eleven degrees and is open only to Royal Arch Masons. Local councils are restricted to twenty-seven members. However, there is no limit to the number of councils that may be formed in a given area.

Grand College of Rites
While similar to AMD, in that most outsiders have never heard of the degrees contained therein, the Grand College of Rites is the repository of extinct rituals. However, they do not perform these degrees but merely publish the ritual in their annual volume, Collectanea. The Grand College was formed by nine brethren on May 12, 1932, in Washington, D.C., to study Masonic organizations which were not associated with recognized bodies in the U.S., to prevent attempts to resurrect such bodies, and finally to preserve and publish such rituals.4 Membership is open to all Master Masons in good standing.

Holy Royal Arch Knight Templar Priests
The trend of Bro. Shute bringing invitational York Rite bodies to our shores continued with the Holy Royal Arch Knight Templar Priests and the establishment of their Grand College of America in 1931. Previous to which, the organization had reached us from the UK via New Zealand. Unfortunately, the exact date of its inception abroad has been lost and is generally accepted to have originated in the UK in the late 1700s or early 1800s.6 The organization seems to have existed under other titles in the past, such as the Priestly Order or White Mason.7 Membership is by invitation to Past Commanders of a Knights Templar Commandery, and the number of Tabernacles in each state is dictated by the number of active Commanderies in that state.

Masonic Order of Athelstan in England, Wales, and Its Provinces Overseas
While only being formed in 2005, the ritual legend of the Masonic Order of Athelstan is inspired by King Athelstan who ruled England from 924 to 940 A.D. and is said in the Old Constitutions to have been a “great patron of Masonry.”9 It attracts brethren with an interest in Masonic History and is restricted to Royal Arch Masons of Chapters in full amity with the United Grand Lodge of England.

The Masonic Society
The Masonic Society is the newest of the Research Societies included in this synopsis. It was founded on May 1, 2008. While often compared to the Philalethes Society, in that they both have quarterly publications, the Masonic Society has no limit on the number of Fellows (Philalethes is limited to forty). It also requires all members to be Master Masons recognized by the Conference of Grand Masters of Masons in North America.

The Operatives
While not claiming any direct lineage, the Operatives exist to further the legacy of our operative ancestors in the stonemason guilds of Europe. There are seven “grades” (instead of “degrees”) with titles such as “Fitter & Marker” and “Setter Erector.” The modern Operatives can trace their roots to May 21, 1913, and the re-opening of the London Section of the York Division of the Guild Operatives, which became a sovereign body on October 19, 1931.11 In the U.S., the first Assemblage was granted permission to operate in Pennsylvania on December 2, 2007. Membership is open to all Royal Arch Masons.

Philalethes Society
Formed on October 1, 1928, the Philalethes Society is the oldest research society in this synopsis. Beginning in March 1946, the Society has published their bi-monthly magazine, The Philalathes, meaning “lover of truth.” Their roster of forty Fellows has included some of the most important Masonic scholars of the 20th century such as Carl H. Claudy, Robert I. Clegg, Harold V.B. Voorhis, and A.E. Waite.12 General membership is open to all.

Society of Blue Friars
Another brainchild of Bro. J. Raymond Shute, the Society of Blue Friars was formed on July 1, 1932, in Monroe, N.C. with the sole purpose of honoring Masonic authors. It is without a doubt one of the smallest, and thus most selective, Masonic bodies. It has no degrees or dues. However, only one new member is selected each year; with the exception of when the membership drops below twenty, in which event multiple members may be chosen in a single year. Current membership is composed of roughly twenty-five Friars, all of whom are easily recognizable Masonic authors, usually having published several books.

Sovereign Order of Knights Preceptor
The Sovereign Order of Knights Preceptor was founded to honor and rededicate current and past Commanders of Knights Templar to the tenets of their order. The Grand Chapter was founded on February 22, 1977, in Westfield, N.J., by Thurman C. Pace, Jr. who subsequently served as the Order’s Grand Preceptor 1977–2003.15 Membership in a local a chapter is open to all current and past commanders by unanimous ballot of the chapter, and only one chapter is allowed within the territorial jurisdiction of a Grand Commandery.

Order of St. Thomas of Acon
The Commemorative Order of St. Thomas of Acon is an invitational chivalric body that is a revival of the crusading Knights of St. Thomas. (Acon is the anglicized name of the ancient city of Acre.) It was revived in the U.K. in 1974 by John E. N. Walker after twenty years of research into the Order’s history.16 The Grand Preceptor’s Council of the United States of America was founded in 2000 as a Province of the Order. Local bodies are called chapels and membership is restricted to Knights Templar by invitation only.

Ye Antiente Order of Corks
One of the “fun” degrees at Masonic Week with roots actually older than many of its more serious counterparts. Initially organized on February 16, 1868, as “The Jolly Corks,” it was reestablished on October 12, 1933, in Washington, D.C., by the Earl of Cassilis (Marquis of Ailsa) in his capacity as First Grand Principal of the Supreme Grand Royal Arch Chapter of Scotland.17 The U.S. acts as a Province of the Scottish body, where it is quite popular. Membership is open to all Royal Arch Masons and Craft Lodge Wardens, Masters, and Past Masters.ключевые слова googlerussian to english translation